The Christmas Countdown 2019 has begun 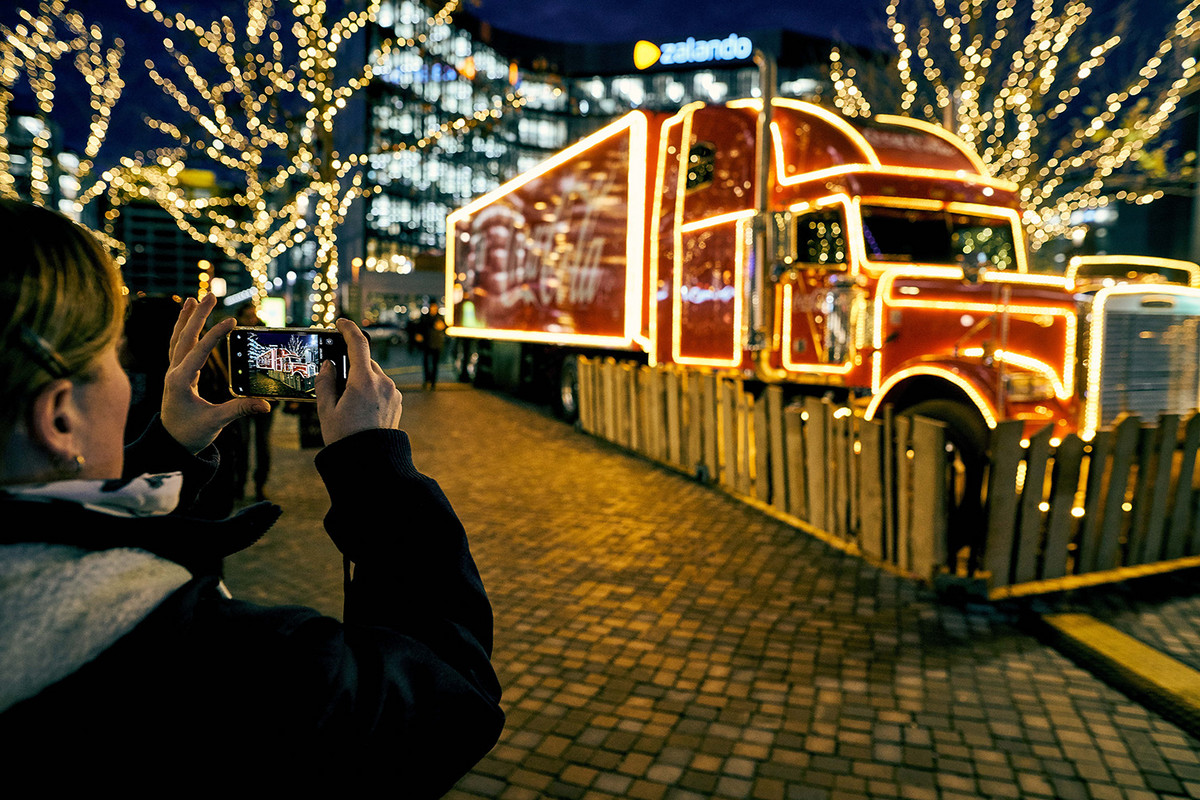 Hohoho, it's about that time again!

The most magical time of the year is just around the corner and once again, the Coca-Cola Christmas trucks are driving through the country to spread the Christmas spirit. Everyone present at the 'Coca-Cola Weihnachtszauber' in Herne knows that the feeling of Winter Wonderland has arrived. Masses of visitors rushed in, and the Christmas period began even before the first Advent.

You could already see the colorful lights and the unmissable, almost 10m high Christmas tree, which took center stage of the spectacle from far away.

Everything was festively decorated, and there was no lack of presents. The Coca-Cola "Christmas Elves" guided the visitors through the Christmas world so that no attractions were missed out. As a special surprise, visitors could take their own personalized Coca-Cola bottle home with them. In no case should you miss out on the fun in the magic snow globe, reminiscent of a snowy landscape?

But, if all this wasn't enough, the virtual reality sleigh ride was a high point this year. Here you could feel like Santa Claus and fly over the cities' roofs with the help of Rudolph and the rest of the reindeer. Plus, for all those who like to be close to Santa: you could meet him personally in his comfortably furnished room.

The greatest spectacle of the year continues. You can find the Coca-Cola trucks at the following places: Metzingen, Munich, Cottbus, Bernburg, Hann. Münden, Uelzen, Lübeck and the final in Berlin.