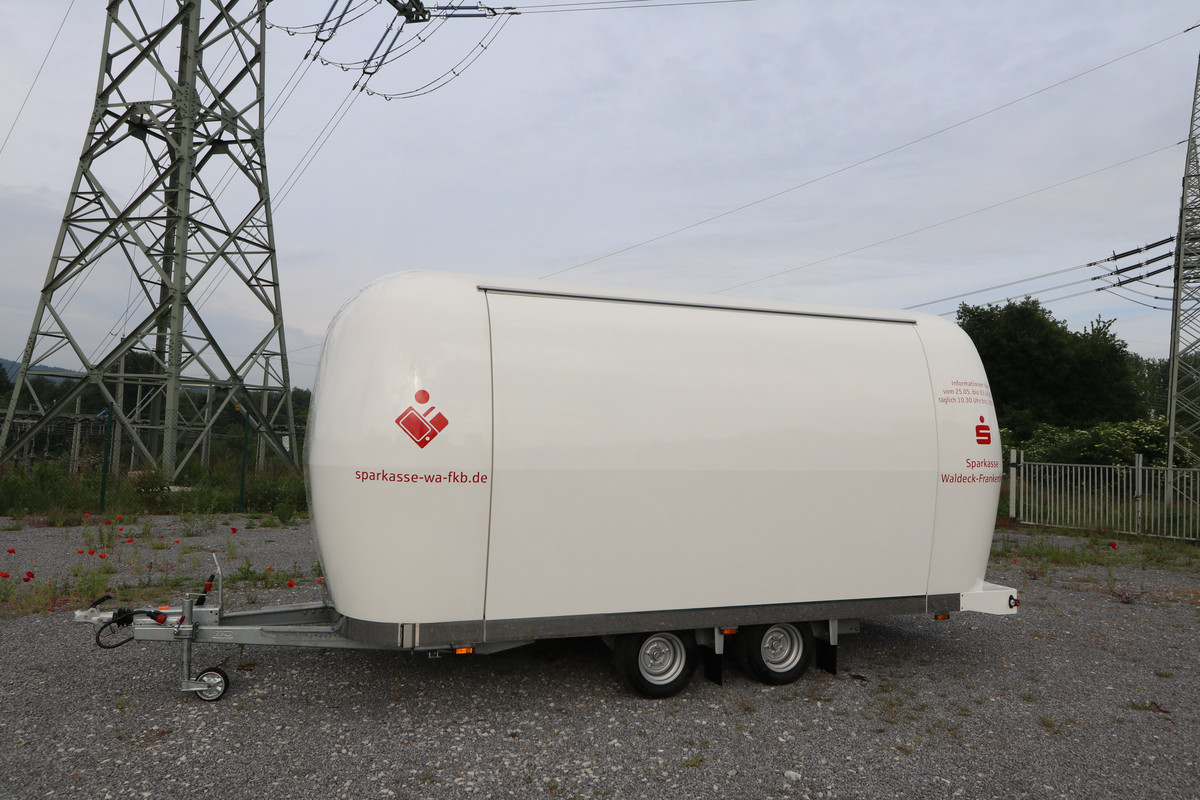 The Sparkasse Waldeck-Frankenberg will be on the event site with our EggStreamerStage "L". The Hessentag in Korbach is the Hessian population's biggest festival and one of the most visited events in Germany. This year again, over one hundred thousand visitors are expected. The Sparkassen EggStreamer will take place in the middle of this crowd and attract visitors' attention with its eye-catching design. For this project, the promotion trailer has been labeled from the outside with partial branding and received an interior branding on the inside.

The Hessentag 2018 will continue until 3 June.

The Rainbow Promotion Team wishes a successful promotion and a lot of fun in Korbach!