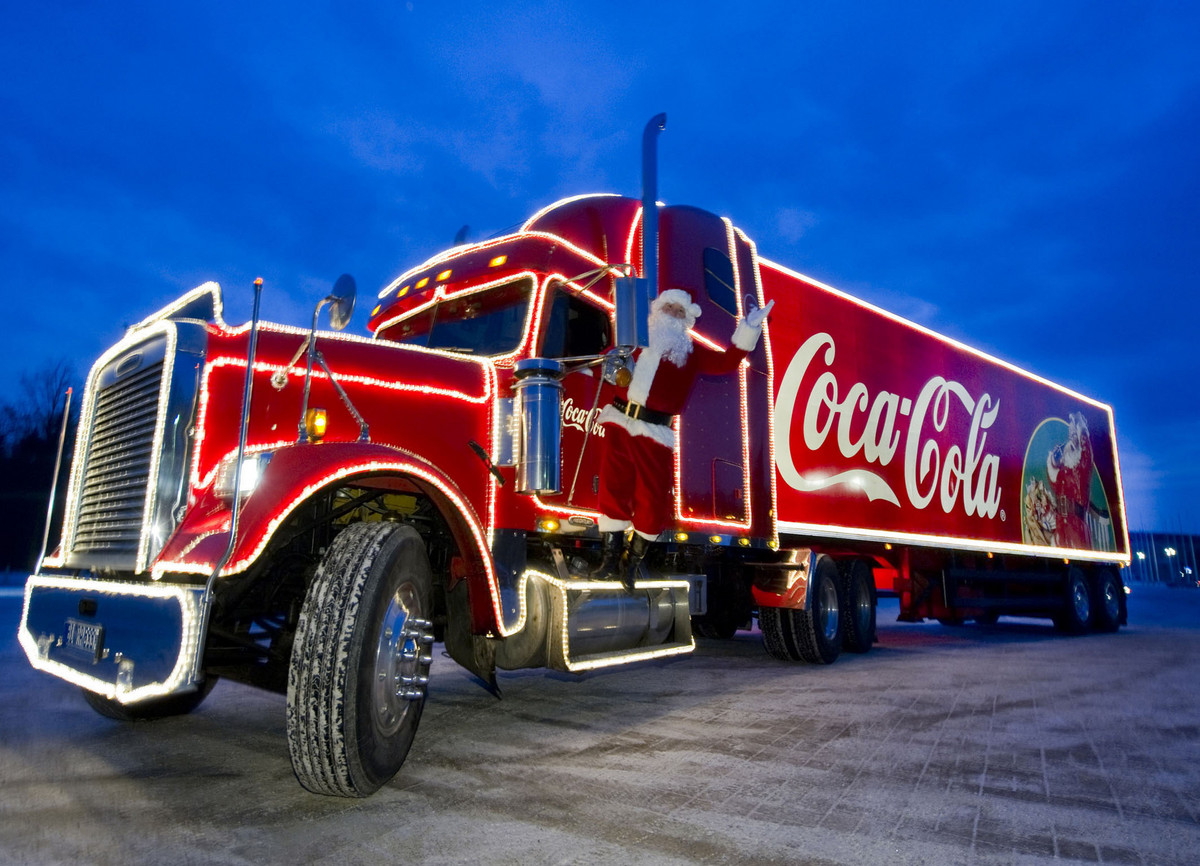 Since 28th of November,

the red giants are once again on the road on behalf of Coca-Cola GmbH and will be touring Germany for the 19th time this year until 21 December. During the tour, which lasts almost 4 weeks, about 60 cities will be visited. The exact tour dates are available on coca-cola.de

Also in the Netherlands, a Coca-Cola Christmas Truck will be in operation this year until 24.12.2015.